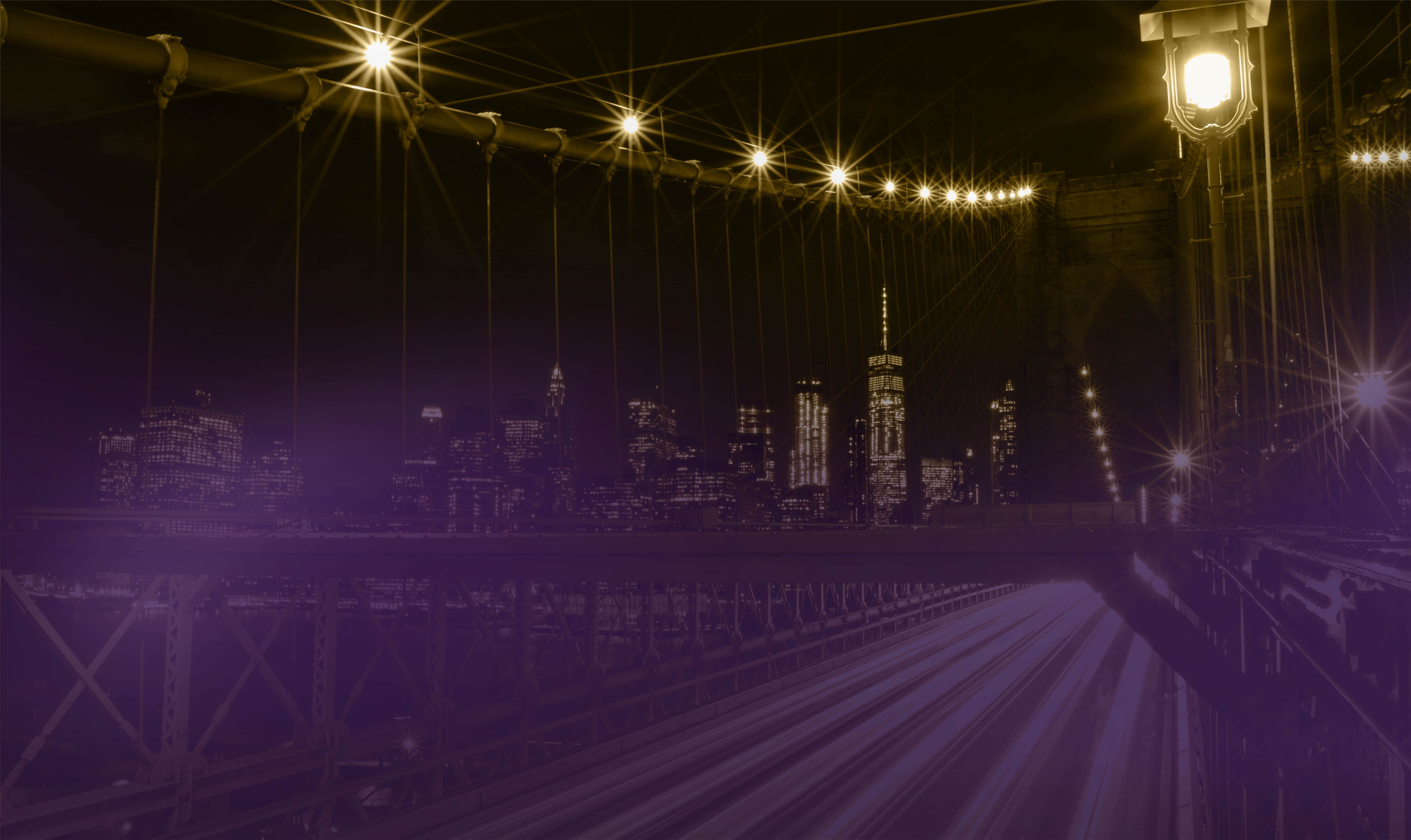 There is a lot that you can say about New York City. You can always find something to do in The city that never sleeps - so you will rarely get bored. Also, there are over 8 million people in The Big Apple, so meeting new people is an easy job. However, even with so many people living here, and coming to live here each day, there are those who move out of the city as well. So, one might ask why it is that. Is it because of the traffic or they just can't find good storage units NYC? Is it in search of something better, or does New York City just not work for them anymore? In this article, we talk about the most popular reasons for leaving NYC.

There are quite a few reasons for leaving NYC

When you look at New York City from a distance, it might seem like the perfect place to live in. However, all these TV shows, movies, and books sometimes just don't present the city right. There are many hidden issues and problems people living here face every day:

As you can see, the shine and glam of New York can sometimes hide an ugly underbelly beneath it. Now, let's take a closer look at each of these problems. If you can bear and grin through them, then New York might be the perfect city for you. However, if any of these bothers you just a tad too much, then a different city will perhaps be a better fit.

New York City can be quite pricey

One of the things a lot of the stories about New York City don't take into account is just how pricey it can be to live in the city. This cost is actually one of the main reasons for leaving NYC! And one of the major expenses you can expect in the city is the rent. These can skyrocket that a lot of people actually have to work multiple jobs in order to pay for their spot in the city. And if you think this applies only to Manhattan - you are wrong. These expand to all the five boroughs!

New York is built for tourists.This is why, when people do afford the rent, they will usually share a tiny apartment with just a few amenities nearby. Just to compare, a small studio apartment in Harlem can cost as much as a three-bedroom place in North Carolina - and this is not counting all the perks that will come with a building there! Of course, to fight this, the wages might be a bit higher in New York, but the living situation can get quite bad. So, if you are looking for something a bit extra - like pet moving services NYC - then New York might be too pricey for you!

The cost of everything!

But it's not only the rent that gets hard to reach in this city! Another one of the reasons for living NYC is the cost of pretty much everything else, as well! The city is a huge tourist trap, so everything is designed around getting money from them. This is why you will see things with a higher price tag then you would in the majority of the country. This applies to everything - the coffee you drink, the clubs you visit, your hairdressers, supermarkets, etc. So, if you really want to live in New York, then get some budgeting lessons first!

Are you a people person?

So, what else might prompt someone to use our long distance moving services and run as far away from New York City as possible? Well, one of the most obvious reasons for leaving NYC would be the people there. Now, this is not to say that people in New York are some posh crowd - far from it. The city is diverse and you will meet all kinds of people. However, if you are not the type of person who likes crowds, then the city might not be for you.

Times Square is to be avoided.To make this clearer - there are about three hundred square miles of area in the city. This is where you will find over eight million people - not counting the tourists. What this means is that you will be hard-pressed to find a place to be alone. There are people milling everywhere - on the sideways, in the subway, roads, living spaces, parks - wherever you turn! And let us not even get started with the touristic places, like Times Square - which New Yorkers will often avoid completely!

There is an interesting thing to consider - in a city of over 8 million people, there aren't many of those who own a car. This is because the majority of people simply prefer to take a subway to the place they want to go to. And this is where the problems begin. Because of the numbers, the cars can often get overcrowded and the lines sometimes tend to break down. Add to that the terrible smell and you have got yourself a nice moving out the package!

There is a reason why there are so many taxis in New York.This is also why a lot of families choose to leave NYC. Simply put, if they don't live close enough to school, getting their kids there can often be a problem. So, a better option is to pack up and say goodbye to New York altogether.What's more, the subway is clearly designed to serve Manhattan. So, if you are living in a borough and need to get to another place in another borough, if it happens not to be on your train route - you will need to take the bus. And there is a reason why no one even dares talk about buses in New York City.

To conclude, there are a lot of reasons for leaving NYC. However, these don't necessarily need to mean you will not fit right there. New York has many wonderful things to show you too! If you think you can deal with its biggest problems, then it can be a city that embraces you completely. But don't believe our word. Call us and arrange your move! The best way to experience the city is by living there - and your adventure is just beginning!